Founded at the turn of the last century in 1903, Pilot Steel & Tools Co. originally made its mark specializing in steel sales. In 1950, the company began changing its mission to specialize in the distribution of industrial tools and equipment. We are located near Montreal (Quebec, Canada).

In 1975, Pierre Boucher became co-owner of the company. He acquired it in 1987 and became president. That was when Pilot Steel & Tools Co. was renamed and started operating as Pilot P.B. The company quickly earned a solid reputation in the field of distribution of industrial tools by becoming the distributor of many of the best lines in the world.

In 1995, Lorraine Boucher, Denis Choinière and Pierre Grenier, already in the company’s employ since 1985, were granted stock ownership in the company.

Since April 2011, Pilot P.B. has been led by Lorraine Boucher, President, and jointly run by Denis Choinière and Pierre Grenier, Vice-Presidents. After several years of constant growth, senior management strives more than ever to maintain the company’s mission and philosophy by focusing on its staff’s high qualifications and by providing high quality, unfailing service and technical support.

Pilot P.B. distributes its products and services to a range of companies that carry out high volume production, general machining and precision machining across many fields: aeronautics, automotive, farm machinery, steel structures, mining machining, the transportation industry and the timber industry. 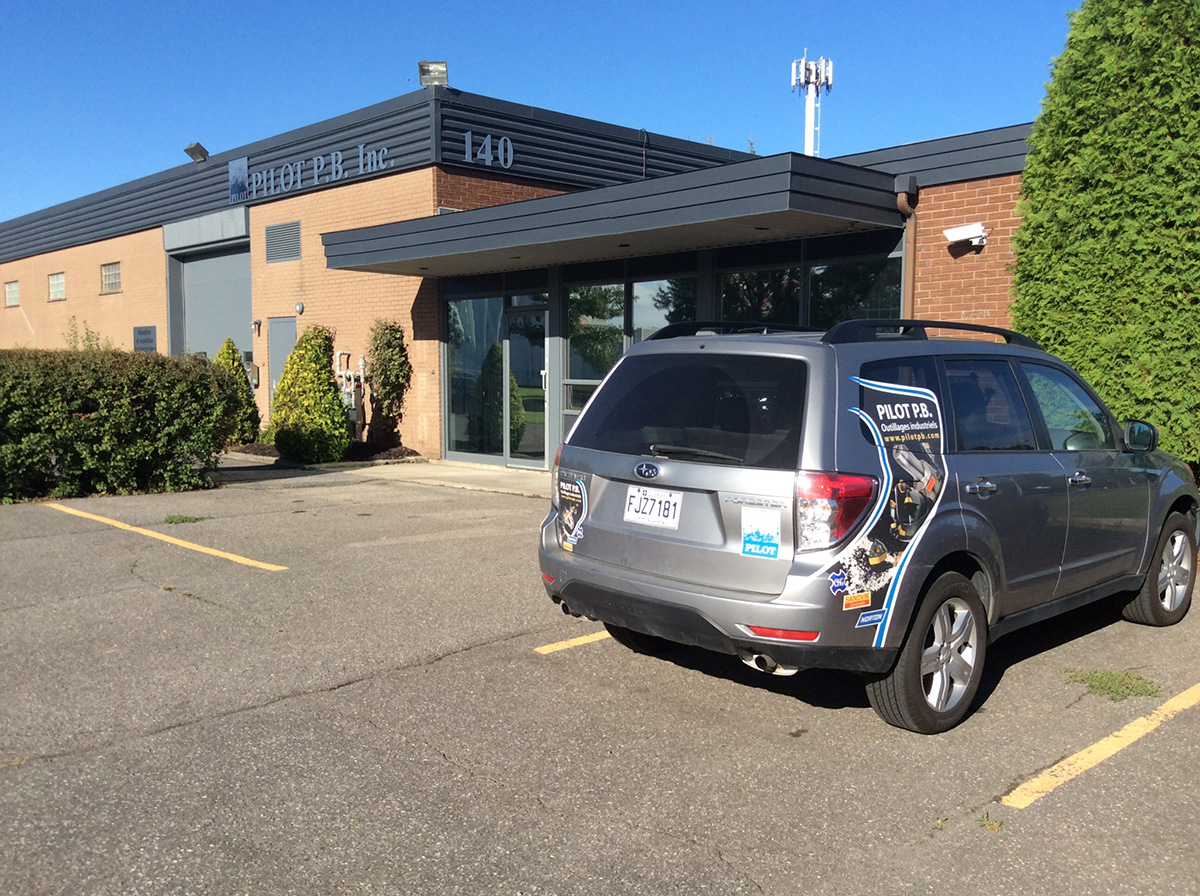 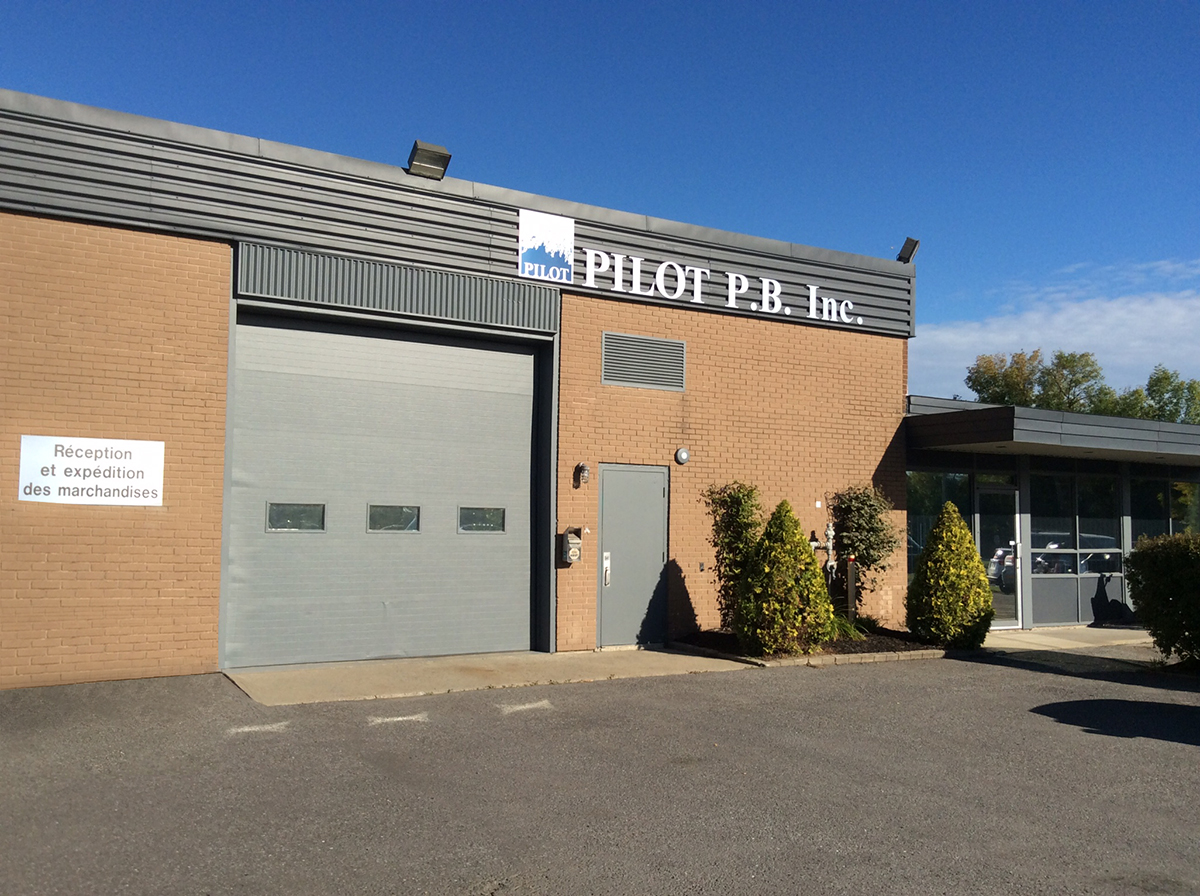 More than 500,000 products made available from 50 manufacturers